Why Filipino American Representation in Media Matters: Why Don’t They Look Like Me? 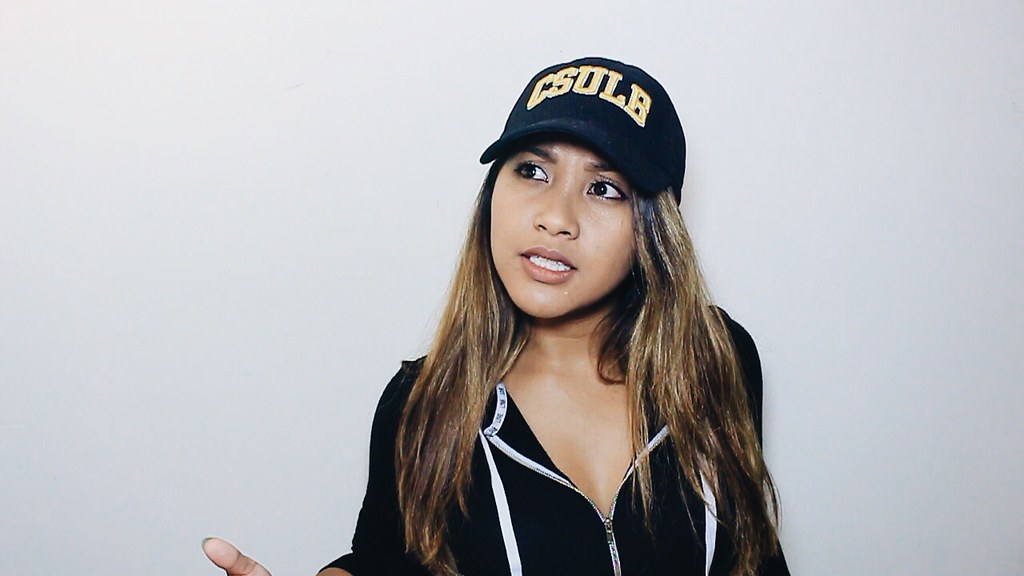 I grew up never being exposed to Philippines media, so I never saw Filipinos on-screen. You’d expect that I’d see Filipino on-screen here in the states, with us supposedly being a melting pot of cultures, right? Wrong. I’ve grown up in America all my life never seeing someone like me represented on TV, billboards, magazines, or any other media for that matter.

When I say someone like me, I literally mean that I grew up not seeing a tan/brown/morena skin-colored filipino or filipina people in American entertainment and media. Even if they did exist (according to Wikipedia’s list of Filipino Americans who have made significant contributions to the American culture, politics, and society, Fil-Ams had exposure in media), I was unaware of their existence as a child, a teenager, and a college student. And now that I look back at the Wikipedia list, I found myself saying over and over in different ways:

From Culture Assimilation to Acceptance

Most of the people on the Wiki list above I remembered watching on television or coming acrossing in magazines before. However, I never knew that they were Filipino/half-Filipino. I guess I never knew because, while growing up, I (a) did not see most of these people outright claiming representation of their Filipino heritage, or (b) never realized these hapa (half) Filipinos were even Filipino because they weren’t as tan as me, as short as me, or as curvy as me.

Needless to say, I understand American culture has changed over the years from focusing on the importance of immigrant assimilation to focusing on embracing all culture. Not everyone in America was publicly declaring their ethnic backgrounds for fear that it might overshadow their American pride. Back then, there was this looming idea that to survive and thrive in the United States you have to assimilate to American culture and chuck any remnants of your ethnic culture. No one ever said it aloud, but it was known. Unfortunately, back then, “American culture” was directly associated with white culture.

Luckily, today, Filipino Americans — and Asian and Pacific Islander Americans — are making strides in media and in society. We are here to make history, gain representation, and make sure future generations feel included in society.

The Power of Social Media: Gaining Representation without Hollywood

Only recently — in the last 10 years — I noticed the rise of Filipino representation in media because of companies like YouTube and other social media platforms. Social media gives opportunities us Filipino American members of society the chance to have our voices be heard and our faces be seen.

However, even with more exposure recently, we still have a long way to go. I know this because I still find myself having to go out of my way and on a search for Fil-Am representation.

Like seriously, where are you all? Show yourselves! Let me support you and share with others how amazing you are!

Full, half, quarter, third… one drop of Filipino blood and you’re still Filipino to me.

I’m all for any Filipino/Asian American Representation, and I hope that no one thinks I’m hating on any hapas out there. I want America to show more Filipinos: morena, moreno, mestiza, mestizo, short, tall, round, curvy, thin, fit, muscular, skinny, preppy, hipster, skater, grunge, and so much more!

To me, true representation of Filipinos come in many shapes, sizes, and colors. And I’d like to see more of it here in the United States. 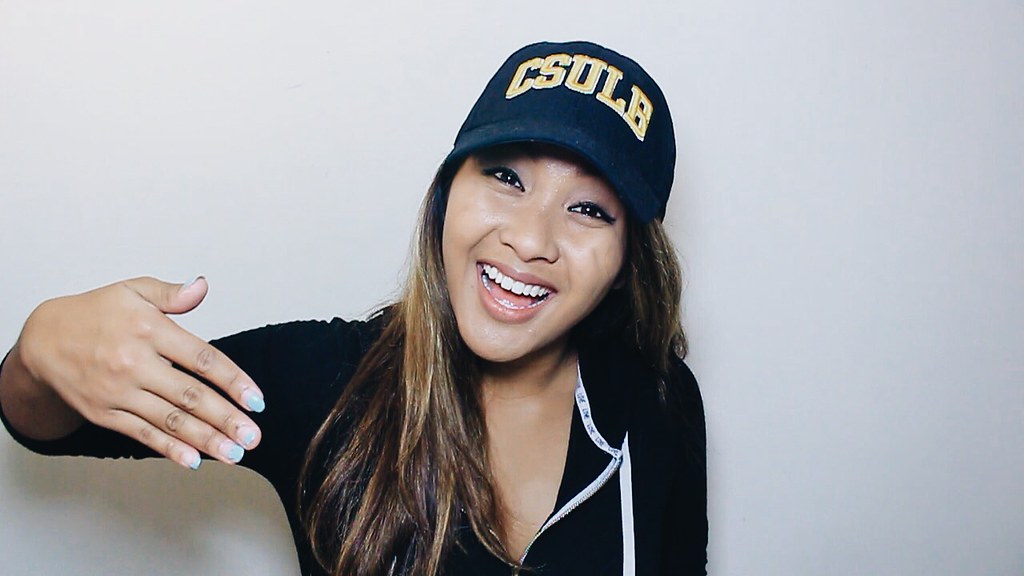 If true representation is what we are aiming for, why can’t I still find someone like me?

Or am I kidding myself.

Will I be that person to represent Filipinos who were raised in an American culture and only learning about their Filipino culture now as an adult? Will I have to be that brown, short, not-skinny Filipina defying all Filipino Standards of Beauty? Will I finally have the courage to just be that someone like me person I’ve been waiting for?

The answer is yes to all of the above.

Because like I said, I am here to stay.

I hope you have a wonderful, peaceful week! Wish a fellow kababayan a Happy FILAM Day 🇵🇭🇺🇸

I also challenge you to take matters into your own hands to make this world a better place. God knows how much we need positivity and good intentions these days.

taking matters into my own hands,
RACHEY

P.S. If you do happen to come across other actresses, online influencers, authors, etc. who are morena filipina with a curvy body, who is not cast as the comfortable-with-her-sexuality, not-afraid-to-show-skin aunt in a film or television series, let me know. I’ll be waiting.

I write about anything that comes to mind. I follow my neverending bucketlist to the corners of the world. I live by the motto to "study and live in all forms of culture".

Where is Your Family From?

This site uses Akismet to reduce spam. Learn how your comment data is processed.

The Little Things that Make Me Happy

I know there’s a lot of literature out there dis

There’s nothing a little Starbucks and Disney ca